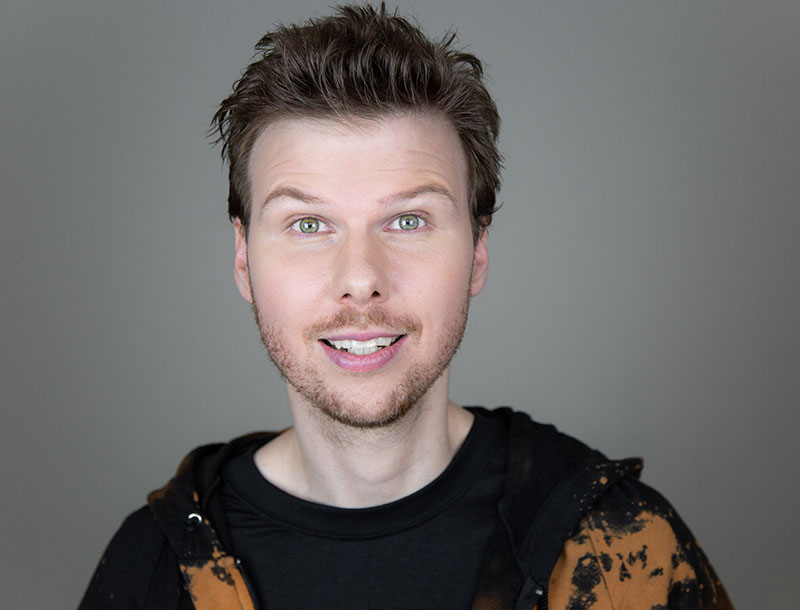 My interest in acting stemmed taking working on numerous T.V. Production courses in high school & college. I always had the interest to pursue acting, as I always had an interest, respect in “the arts”. Then around 2008, I took up my interest to pursue acting. Subsequently, I had worked on a couple of small new media film productions. Though my first feature I had the opportunity to work on was a low budget independent film entitled “A Dangerous Place” directed by David Schoner. Which I had a brief, walk-on role in on the last day of production, on the set over in Jersey City, New Jersey. Even though my appearance in the scene was very brief, I found the whole experience, being on set, filming that day, acting to be “encouraging”.

Encouraging to continue my ventures into acting, to work harder to progress as a talent/actor. I took steps to do just that. Although I had gone to numerous actor workshops for training in NYC, I truly began to hone into my craft as an actor when I attended an acting studio at “The Barrow Group Performance Center” in Midtown Manhattan, New York.

“I have had the extreme pleasure working with Tom O’Brien on a number of films. On every project, Tom made excellent choices on how to portray his character and always gave 110%. I highly recommend him to any production”.     – Christopher Picone ( Post Production Technical Evaluation (Editor) at “HBO”

Thomas J O’Brien does really well with his voice-over. As aforementioned, we never actually see him, but we follow his emotions through his voice as he goes from desperate to threatening over the course of the thirteen-minute runtime. (“A Road To Nowhere” )

Thomas J. O’Brien is an actor who gives it his all when he takes on a role. He will dig down deep to create a believeable character that the audience will cheer for or hate depending on the role. In addition, he is also great to work with!

Thomas J. O’Brien is the new young actor to come onto the scene. With his good looks and his acting talent, this is the young actor to watch. His presence on the screen is captivating. The industry has gained an actor in the leading role category. He is motivated, dedicated, and unyielding in his pursuit to master his craft. Through his determination, he is climbing the ladder to success.